There is a theory that you are what you eat. That is logical. Our body is made up of everything we’ve ever eaten.
But still ..Am I an egg if I eat an egg?

Life is possible by difference. The cells in your body, for example, can take in food substances because there is a difference in salinity between the outside and the inside of a cell. The difference in the salt will cause movement.
This is perhaps more easy to understand by the following example:
There are two basins of water that both are equally hot. They are connected to a lock, but the lock is closed. What happens when you put the lock open? Not much. The water remains more or less at rest.
But now the following example: There are two basins, a basin with warm water and a basin with cold water. They are connected to a lock, the lock is closed. What happens when you open the lock?
Now there is a lot happening! Due to the difference in temperature, the hot water slowly flows into the cold water.
This principle is called “entropy”.
But there is a problem with entropy. Once the hot and cold water are mixed, it is very difficult to separate it again.
Entropy is (almost) irreversible. Except .. by life itself. Except .. by eating.
Living beings are indeed extremely well in the reordering of substances. For example, after eating an avocado it will be split into several parts. Minerals will go to my hair and bones, proteins will go to my skin.
Actually we are a kind of organization machines! We create ourselves; we create well-organized structures. 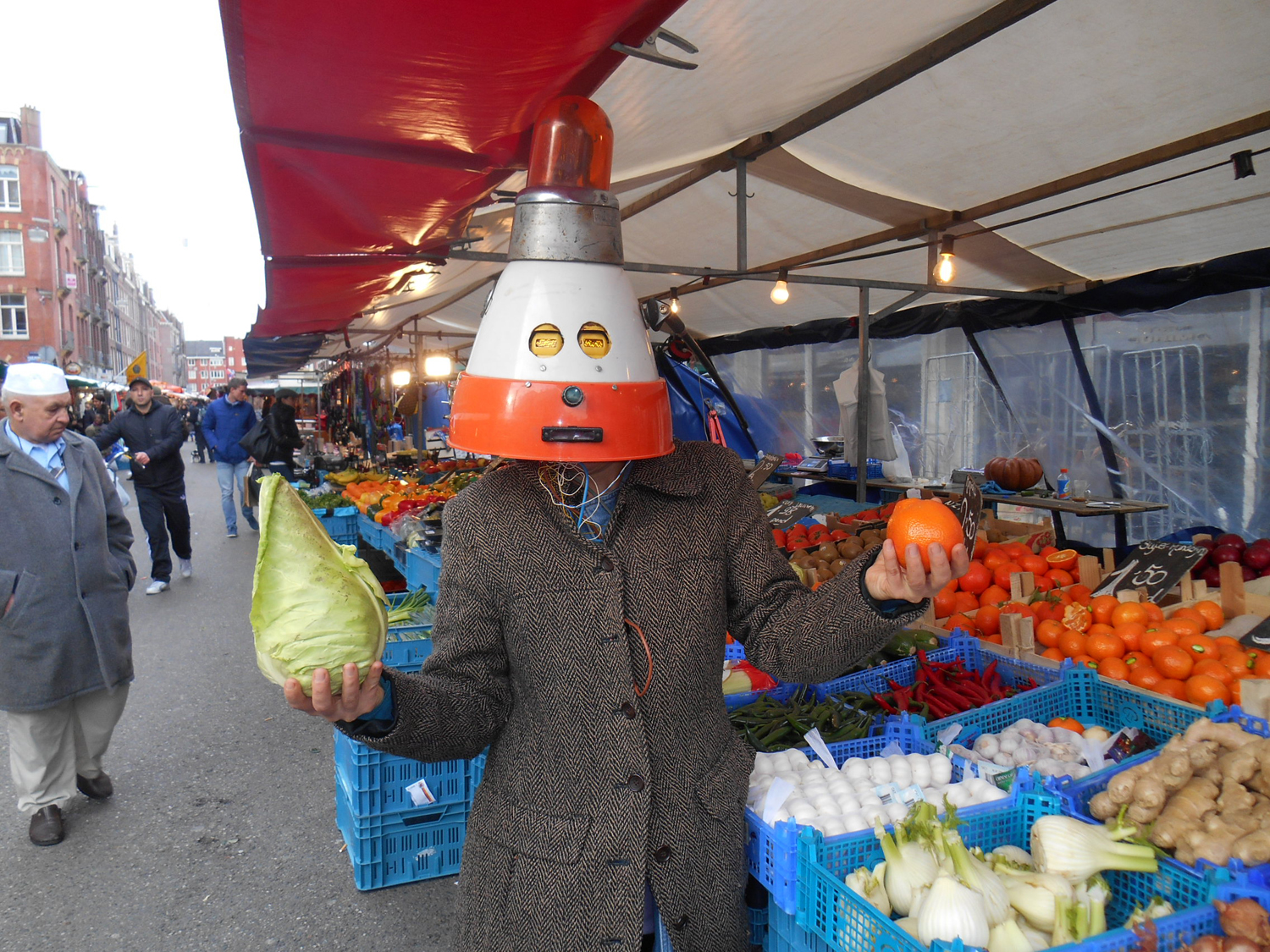